Last week the Science Roadshow came to Tawa Intermediate. The Roadshow is a large truck with over 60 hands on exhibits for us to interact with. Our hall was packed with students from our school and six other schools, learning some new Science concepts as well as having some fun.
We had many students from our room acting as hosts and guides along with the four Roadshow staff.

Our favourite exhibit was the 'Human Gyro". This was a physics experiment about gyroscopic forces. It was heaps of fun.
Entry by Iain Westphall during 9/27/2012 01:01:00 pm No comments:

Two weeks ago, we held a Piwakawaka trip at Te Rauparaha Arena. As well as some fun break time, we held a swimming championship. Take a look at the video:

In the finals, Mac won the 25m freestyle race. We would've won the syndicate relay, but Room 2 won it

After the championships, we had some time to have fun in the wave pool. Two hours later, we came out of the pool, and went over to the arena. We had fun playing basketball, netball and hockey. 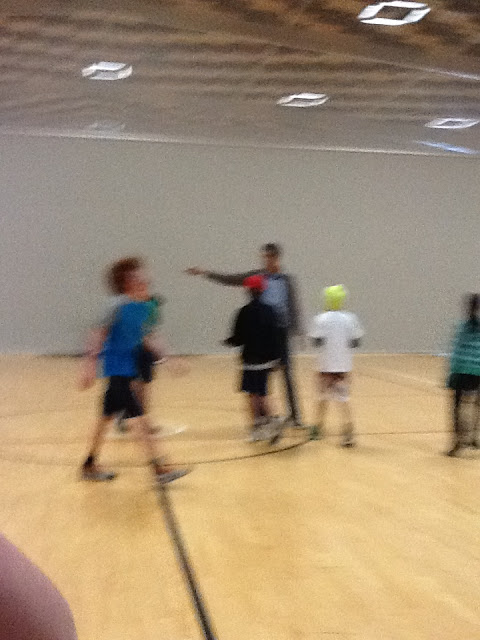 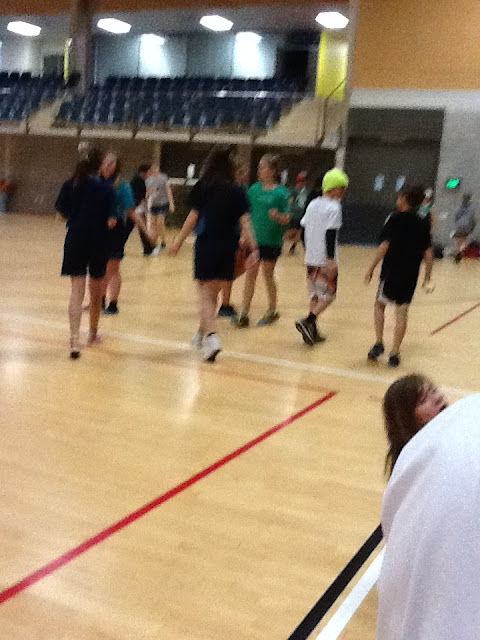 In class, we've been looking at a range of articles to do with living with healthy lifestyles. Today, we looked at an early childhood obesity article. We read about a four and five year old from Russia who weigh over 50 kg. We've been discussing the link between diet and exercise. One of our questions was to do with if we were in charge of the Government, what actions  would we take. Many thought that a ban on tuckshops, and other shops that sell junk foods in schools would be a good idea. We found out that this used to be law in New Zealand. Our next question is to find out why the Government changed this law.
Entry by Iain Westphall during 9/27/2012 11:02:00 am No comments:

One of your homework tasks is to write an ANZAC day poem. Here are some examples to help you if you get stuck:

Playing with the Microscope

Today, Mr. Westphall found a Gum Emperor Caterpillar (Wikipedia page: http://bit.ly/HXGH3h). We were looking at it under the microscope and it pooped 2 twice in its container. It was really fat and poisonous to eat. We took pictures of us and our new friend:

Recently, Room 1 and the rest of the Piwakawaka syndicate went to the city to find out about the history and citizenship of early Wellington. We went to the City and Sea and Te Papa museums. We have photos of what we did in the museums: